We pray that Kotobuki-san’s soul rest in peace

Shiro Kotobuki, artist, illustrator and designer, who became popular worldwide with his involvement in the Rumble Roses game franchise, passed away in the early hours of June 15, 2016.

Kotobuki had a traffic accident while he was a student that left paralyzed from the neck down due to injuries to his spine. Undaunted with his circumstances, he continued his creative life and developed a unique drawing technique by holding a pen stylus in his mouth and using a tablet computer. 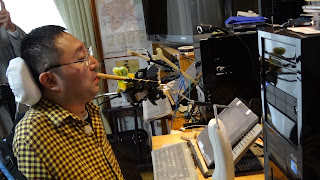 Kotobuki actually had drawn very little prior to his accident. Reportedly he began drawing when one of his medical-care staff suggested he do so as a form of rehabilitation. Kotobuki had joked, “I’ll give it a try if I get to draw girls.” Thus, he set off on his unique path of bijinga—depictions of beautiful women. 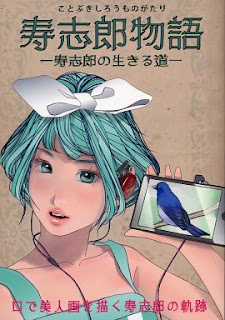 Kotobuki had a fine sense of humor and was always ready to share his life experiences frankly and with an open heart. He also selflessly contributed toward efforts to secure more freedom of expression. 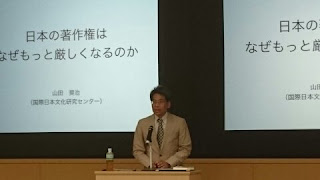 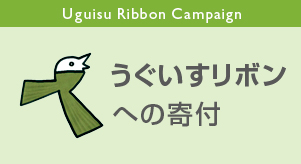